Kate – The Seeds of Sibling Rivalry 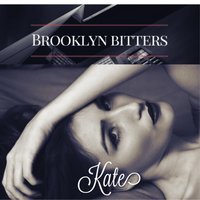