Ivan’s Wife is almost in the edit stage. Hardest ending ever. But, who likes simple? Not me. I’ve enjoyed the characters and the crazy parallels. In this excerpt, Dimitri finds his private room invaded. There is an interesting parallel at the end he won’t see coming. 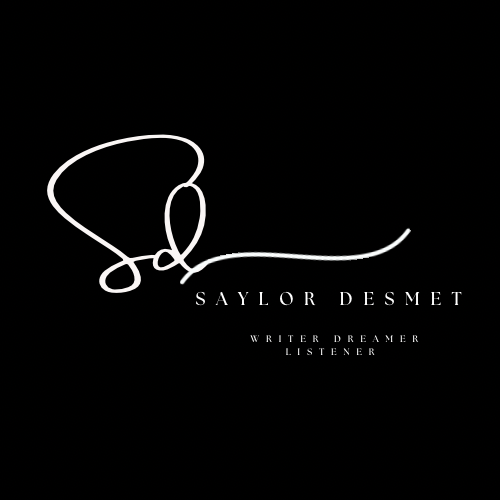 I carefully set down my mother’s picture and listened. It had to be my imagination, like waking up in the middle of the night thinking you’d heard a suspicious noise downstairs. But, when I turned toward the door, I noticed two shadows poised like evil specters in the hallway. It was true. My sanctuary had been invaded.

And the door had no lock.

Another knock. A little heavier this time. But, still oddly rhythmic. Not a man’s knock. One knuckle. Three taps. Hardly a demand to open the door but not tentative either.

“Shit,” I whispered, feeling blood rush like storm troopers to my head. Prickly sensations crept through my body as every muscle readied for battle. Anna. No way could I allow her to get away with invading my private space. A place that, until now, was known only to me. The safe haven where I talked with my mother.

Two more chapters and Ivan’s Wife is finished. The final two chapters are challenging but my characters will come through. In this chapter, Dimitri arrives in Moscow for his father’s long awaited opera.

It was easy to get lost in the magic of the old theatre. I could feel the creative presence of musicians taking the stage to share their art with theatre goers over the last two centuries. Whether it was war or famine, triumph or sorrow, music had the ability to touch the hearts of friends and enemies in much the same way. A myriad of emotions, nurtured through the passing of time, rippled through the theatre and quieted my racing heart. If only music could have united my father and me—if only for a time.

I have thoroughly enjoyed Dimitri. He was a pleasure to develop and I’m not ready to let him go. Thankfully, I have one more edit before the book goes to print.